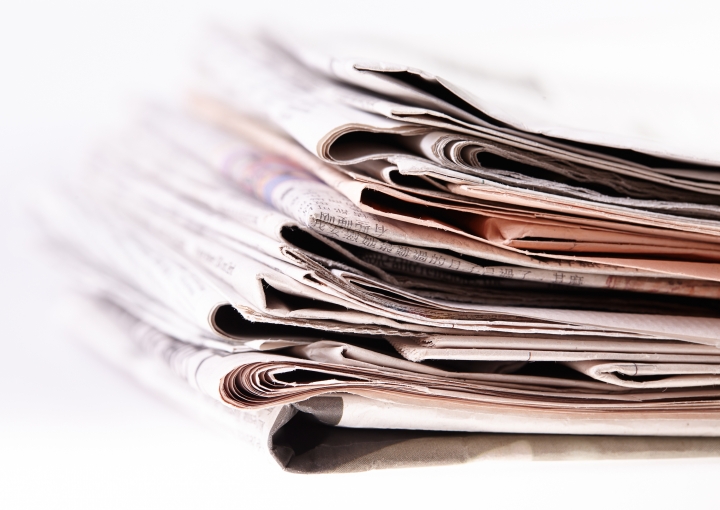 Opportunities denied because of race

I was a Navy wife, living in base housing on the Florida Gulf coast in the early 1970s. I had become friends with another wife, and learned that she planned to seek a civilian job. She had extensive experience in keypunch, bookkeeping, and was a Certified Public Accountant. She showed me a glowing letter of reference from a previous employer in Michigan.

She responded to a Help Wanted ad in the local paper, and applied for work as a teller at the local bank. Imagine my chagrin when she returned and told me that the agent never even looked at her documents before offering her a job as a cleaning lady!  Needless to say, she declined the offer.

Several months later, I got a letter from her. Her husband having been transferred, she was now working as a chief teller at the local bank in Washington State, where they lived.

That first agent had dismissed her abilities without even looking at anything except her race. She was denied the chance because she was African-American, not because she was unqualified. And that bank lost the chance to use the skills, talent, and experience of a most knowledgeable applicant. One hiring agent's racism, was, as she explained, not the first time she had been met with such offhand dismissal, such entrenched bias.

The hiring personnel was wrong for their job.
I noticed the date as early 70 almost 46 years ago .
If we wish things to get better for the future we need not to live in the past and move forward.