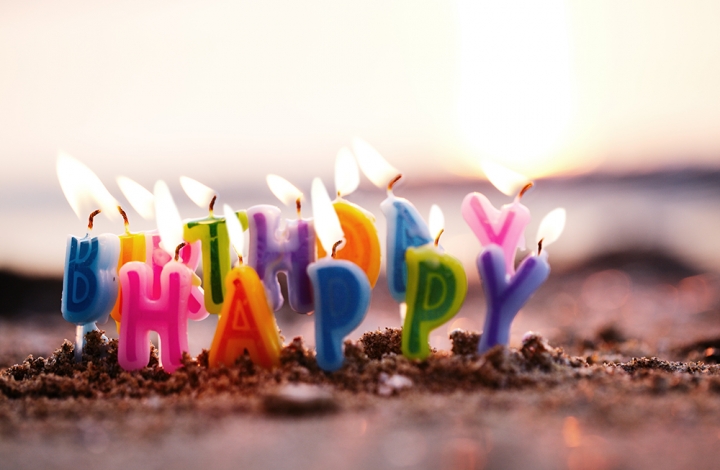 Experiencing racism at the age of five

Growing up black in the United States was never something that went unnoticed. In everything I did, I felt as if I was being watched and at five-years old, I learned why I felt that way. In preschool, my best friend’s name was Amy. We would always play together and eat together, so when my mother was planning me a fifth birthday party, the person I wanted there most was Amy.

But when I sent out my invitations and got them back, Amy’s parents said she couldn’t come. I was confused and sad and so my mom called Amy’s parents. It turns out Amy’s mother had received the invitation and had declined. When my mother called, she talked to Amy’s father who hadn’t even heard of the invitation. My mom learned from Amy’s dad that his wife was prejudiced against black people and that’s why she declined our invitation.

My mother was able to convince Amy’s father to bring her to my party and I got to enjoy my day with my best friend. But once everyone had left and it was just my mom and I she sat down with me and we had our first talk about the color of my skin.  She told me that people would always view me differently; I wasn’t afforded mistakes; and I’d need to work twice as hard to get where some of my peers did.

As I’ve grown, I’ve been exposed to several instances of racism and discrimination but this initial experience is what sticks with me the most. Racism doesn’t pay attention to age, or your background; racism only looks at ones skin and it is an illness that harms everyone involved.

so sorry.....blessings to you with love, and love for hope and unity and love....