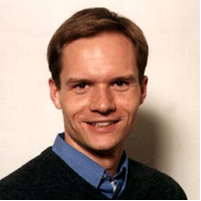 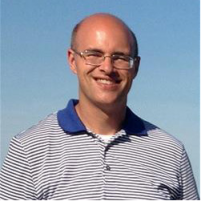 Douglas Childress #3022134
Rev. Childress is a member of the UNY Conference now serving as pastor of international ministry in Tallinn, Estonia, and lecturer in church history and practical theology at Baltic Methodist Theological Seminary there. His wife Dr. Kulli Toniste (see below) is also a missionary in Estonia. 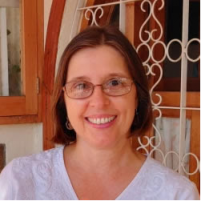 Belinda Forbes #12109Z
Dr. Belinda Forbes is a dentist serving with AMOS Salud y Esperanza (Health and Hope) in Nicaragua as the Liaison for Faith and Health Partnerships. Her responsibilities include supporting AMOS's Primary Health Care Program and accompanying delegations, volunteers, and communications. 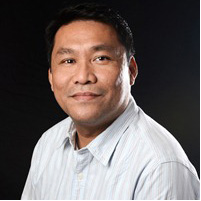 Ronald is from the Philippines and serving as a chaplain with the International Seafarers Ministry in Yokohama, Japan one of the busiest ports in the world. The Seafarers Ministry there was set up under ecumenical sponsorship in 1983 to provide pastoral care, counseling, and practical assistance to sailors. The chaplain must be non-Japanese because Japanese nationals are not allowed to go on board visiting vessels. Many of the sailors are from the Philippines.

Doel is a Global Mission Fellow (International) with the United Methodist General Board of Global Ministries, engaged in a two-year term of service. She is from the North Katanga Annual Conference in the Democratic Republic of Congo. She holds a Bachelor of Arts degree in English and communication studies from Africa University. 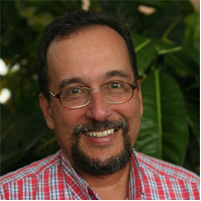 The Rev. Ediberto Lopez, Ph.D., is from Puerto Rico and is assigned to the Evangelical Seminary of Puerto Rico. He was appointed to the seminary in 1992 as Professor of New Testament Studies as well as Greek. 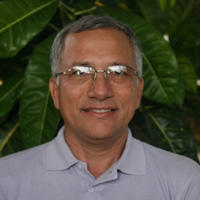 Miguel is a lawyer from Nicaragua serving with Give Ye Them to Eat (GYTTE) in Puebla, Mexico. Give Ye Them to Eat was founded in 1977, as a social outreach project of the Methodist Church of Mexico to combat hunger and poverty in the rural sector by strengthening the capabilities of marginalized people and communities to meet their basic needs, and to determine and sustain a just and integrated development process so people can achieve the full promise and potential of their life as a child of God. 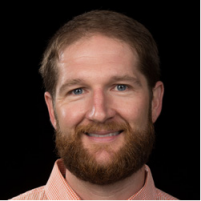 David McCormick is serving alongside his wife Elizabeth as Mission Advocate for the South Central Jurisdiction. David previously served as Hospital Director of Chicuque Rural Hospital in Mozambique. He and his family currently reside in North Little Rock, Arkansas. 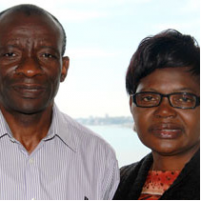 Emmanuel is a medical doctor and Florence a nurse mid-wife. They are assigned to Mutambara Hospital in Zimbabwe. 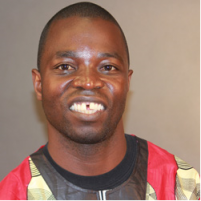 The Rev. Charles I. Mulemena is serving as a Pastor and Trainer of the MCCA Belize Honduras District, The Methodist Church in the Caribbean and the Americas, based in Belize. Charles is from Kitwe, Zambia and is an elder of the Zambia Annual Conference. 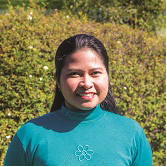 The Rev. Alma Jumuad-Navarro is from the Philippines serving as minister for administration and Christian education of the Overseas Filipino Workers (OFW) ministry in Taipei, Taiwan. The OFW ministry is linked to the Methodist Church in the Republic of China and is conducted in collaboration with the Davao Episcopal Area in the Philippines. There are an estimated 100,000 Filipinos in Taiwan at any given time, a majority of whom are temporary migrant workers. 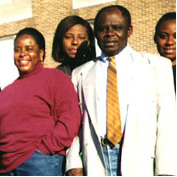 The Rev. Nkemba Ndjungu from the Democratic Republic of Congo is serving with MCCA Belize Honduras District, The Methodist Church in the Caribbean and the Americas as pastor, trainer and mentor. 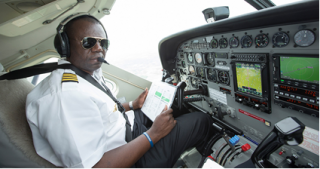 Gaston is a pilot and mechanic with the Wings of the Morning Aviation Ministry in the North Katanga Conference in the Democratic Republic of Congo (DRC). 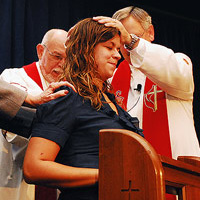 Becky Parsons is serving as mission advocate for the Northeastern Jurisdiction in the United States. She assumed the position in 2017, having been commissioned as a Church and Community Worker in 2009. Becky was born in Florida and raised in Henryville, Pennsylvania, within the Eastern Pennsylvania Annual Conference. 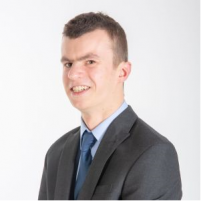 Benjamin is a Global Mission Fellow (International) with the United Methodist General Board of Global Ministries, engaged in a two-year term of service. He serves as Events and Wave Program coordinator.  Benjamin is a member of Selly Oak Methodist Church, Birmingham, U.K. The congregation is related to the Methodist Church of Great Britain. 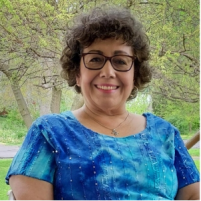 Olga is serving as congregational development/conference coordinator for H/L Ministries at Lehman Memorial United Methodist Church, Hatboro, Pennsylvania. Olga is a provisional elder, commissioned in 2021. She will be ordained in 2023. She most recently served the Lyndonville UMC in the Upper New York Annual Conference. 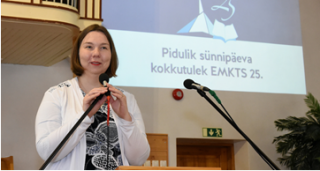 Kulli is an assistant professor of biblical studies and theology at the Baltic Methodist Theological Seminary in Tallinn. Her husband the Rev. Doug Childress is also a missionary in Estonia. (see above) 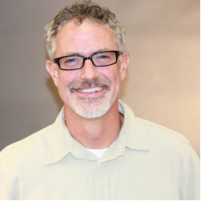 Rev. Williams is serving as pastor and Volunteer-In-Mission promoter of the Evangelical Methodist Church of Argentina, based in Buenos Aires. The Argentine church has 100 congregations spread across the country. Doug is pastor of the Mendoza and San Juan churches, chaplain at Alberto Schweitzer School, and assists with the hosting of VIM teams, mostly from the United States. 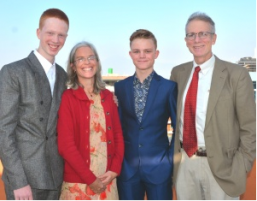 You may also be interested in: Conference Advance Specials