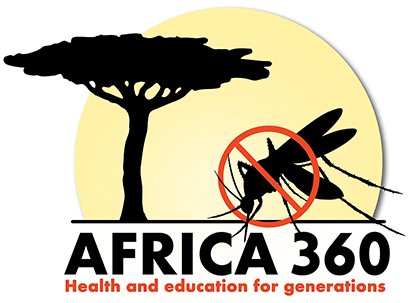 August 14, 2014 / By UNY Communications / .(JavaScript must be enabled to view this email address)

During the recent Upper New York Annual Conference session, an overwhelming vote to contribute $1 million to the Imagine No Malaria campaign of The United Methodist Church was celebrated. In 2011, members of the Upper New York Annual Conference pledged to raise $1 million for Africa University to fund eight scholarships. The passion and commitment to be a part of what God is doing among, within and through the people of Africa is evident in these actions. Both of these priorities have been placed in a campaign that we are calling Africa 360.

The ministry of Africa University over the last 21 years has been remarkable. Today, over 1,200 students from 22 African countries are being prepared to fill leadership roles in which they will continue to impact the culture and the people on the continent of Africa. Predecessor conferences of Upper New York had rich relationships with Africa University, and now as the Upper New York Conference, we are continuing that relationship.

Malaria is the leading killer of children in Africa, with estimates of a life being taken every 60 seconds by this preventable disease. In 2008, The United Methodist Church as a denomination committed to join the global fight against malaria, embarking upon a $75 million Imagine No Malaria fundraising campaign. As of July 2014 just over $62 million, or 83 percent, of that goal has been raised. Upper New York is a part of this promise! 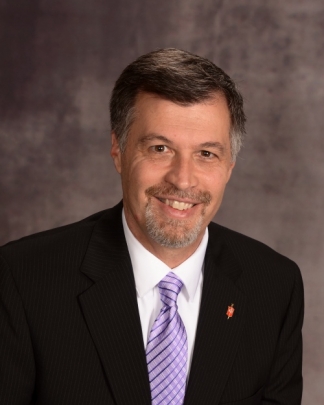 That is why I would like to issue an Africa 360 Challenge. The challenge is that every congregation in Upper New York would raise at least $1,000 between now and the time we gather for Annual Conference in 2015. If every local congregation would take up this challenge, we would exceed $1 million of our $2 million commitment.

Over the next nine months, I want to encourage you to find creative ways to allow the people of your congregation and community to be involved in these life-giving and life-saving opportunities. I know there are unlimited possibilities, but let me share a few ideas to reach the goal of at least $1,000:

I know you can imagine great ways to be a part of this challenge, but if you need some inspiration, check out some resources at www.imaginenomalaria.org or some of the resources our very own Africa University Task Force has developed at www.unyumc.org. As you create ways to raise funds for Africa 360, I want to encourage you to share your stories by contacting the Communications team at the Conference office at news@unyumc.org. Each month we plan to share the ways we are living this challenge together.

United Methodists are people who not only care, but back up their compassion with action, and together we accomplish BIG things. I know that TOGETHER, we will not only meet this challenge, but exceed it! You don’t have to stop at $1,000.

Will you join the Africa 360 Challenge?

Let’s prepare for an amazing celebration of giving when we gather in nine months for the session of Annual Conference! As a matter of fact, Jodi, Ben, Tyler and I want to start this challenge by pledging to bring a check for $2,000. Join us, and let’s accomplish what God has placed on our hearts to do!

This column by Bishop Mark J. Webb first appeared in the August 2014 Advocate.