After a ten-year hiatus, the Foothills United Methodist Church is pleased to announce that it has reignited their dream to build a new worship and mission center along Rt. 30A across from the new Wal-Mart Super Center in Gloversville. 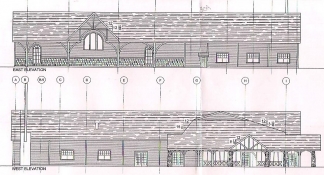 Ten years ago, this project came to a sudden halt due to the unexpected and tragic death of Foothills’ pastor combined with the economic collapse of the 2008 “Great Recession.”  Set back but not defeated, the congregation met all of their outstanding financial obligations, reconsidered their efforts, scaled back the project, and sold a portion of their land that had been anticipated for future expansion purposes and are now launching a crowd funding effort to help them meet their goal. 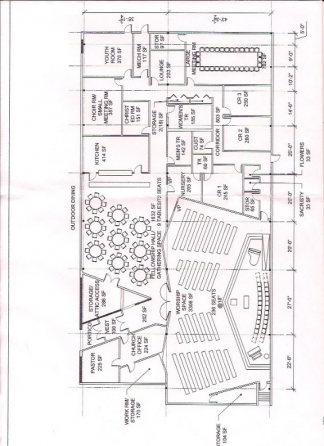 Crowd Funding effort beginning Sunday, February 18, 2018, the First Sunday of Lent. Though initiated during Lent, the appeal will run through the end of the year and remain a reference point as the congregation undertakes additional fund raising efforts.  The Foothills Congregation has been using a GoFundMe site for the program and has produced a video presentation which tells their story set against a “Rocky-like” boxing story supported by an old Southern Gospel, “Champion of Love.” Click here to view the video and learn more about the project.

The history of the project is framed in metaphor by the creation of a heavyweight championship fight with 13 rounds briefly describing the triumphs and obstacles overcome to proclaim Jesus Christ as the Champion of Love.  The sub-theme from the song is: “Champion of Love: Down, but not out.”

Editor's Update (June 6, 2018): Efforts are still underway to raise enough funds in New York State's most poverty-stricken region  to resurrect a new church building for Fotthills UMC. These photos depict what the church will look like.