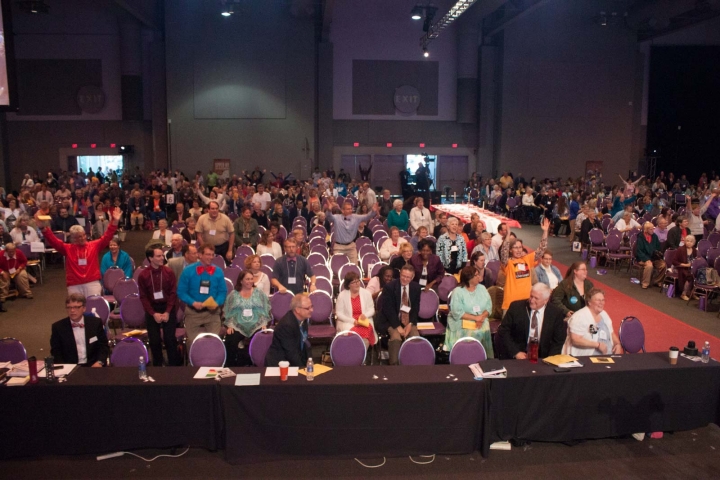 The Upper New York Conference would like to thank all of those who contributed to the offerings at the 2016 Annual Conference.

The offering total contributed to the Clergy Care Fund, was $5,453.85.

The offering total for Helping Hands Fun, during the Laity Worship Service, was $1,601.01.